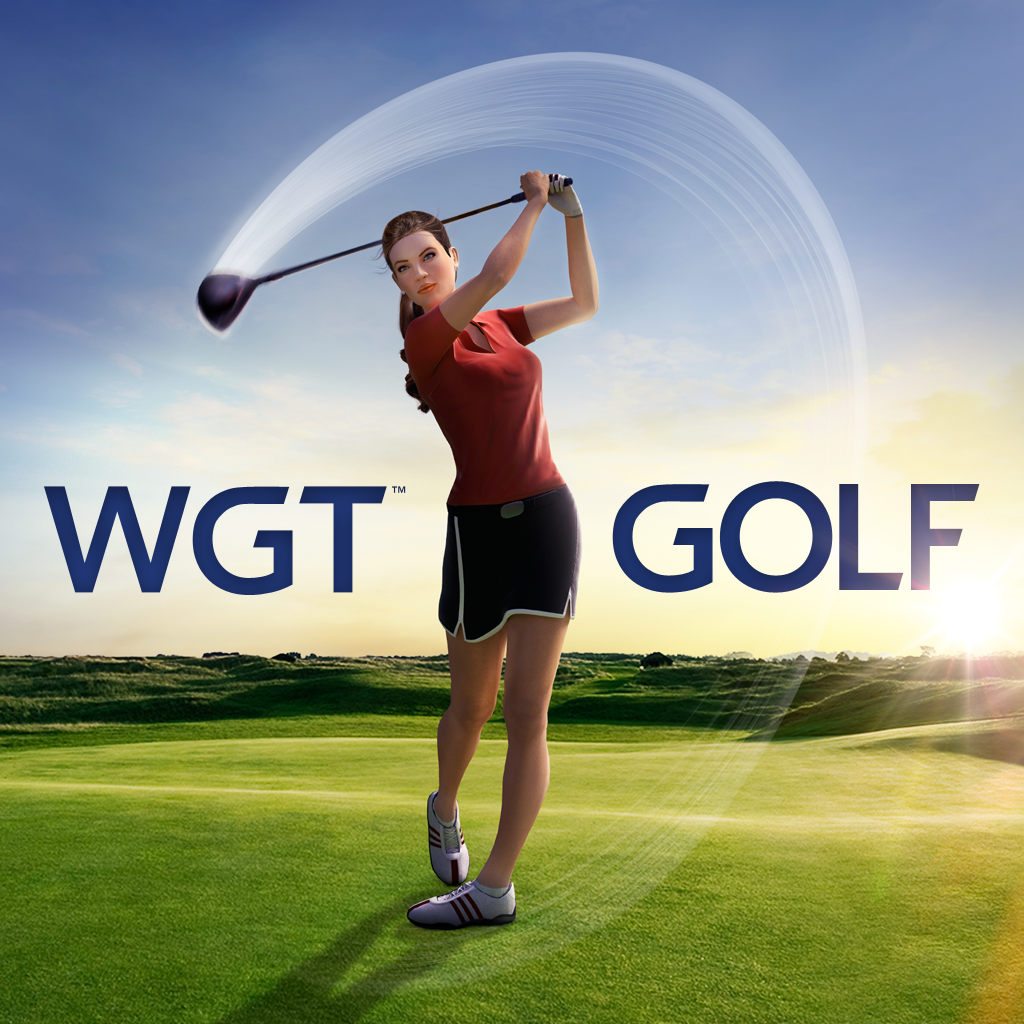 The #1 top free 3D golf game, as seen on NBC Sports, Golf Channel, DIRECTV and Fox Sports. Featuring Chambers Bay, home of the 2015 US Open Championship; Plus Bandon Dunes, Pebble Beach and St Andrews from the PGA Tour. This sports game is a full game simulation built with the best GPS and 3D technology. World Golf Tour players can use their existing web accounts and virtual golf equipment. Requires a fast internet connection. Does not support iPad 1, iPhone 3 or iPod Touch 4.

* "Love this app! Graphics are amazing and enjoy all the features! Every hole looks like you are actually there!" - 5 stars - Jwreese

* "Very easy to understand, and lots of fun. You can play with anyone in the world, and anywhere." - 5 stars - Sitruk8